Dalton continually reaffirms the ethical, moral, personal and academic development of its students. 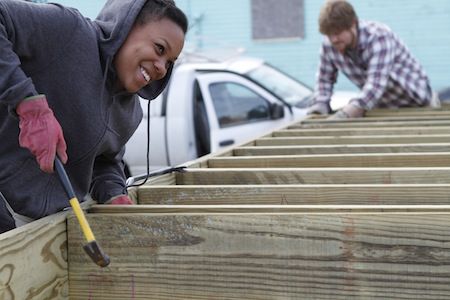 Building on the principles of the Dalton Plan, the school strives to create a climate of respect in which creativity, curiosity, individual risk-taking, and personal excellence are achieved and can flourish. The importance of academic integrity is emphasized by faculty and administration, integrated into daily school life by teachers through the Dalton Plan and supported by established rules and guidelines for each division. Discussions and dialogues focusing on values evolve naturally from a curriculum which seeks to educate children in these areas.

Cultivating core values - including honesty, compassion, courage, humility, citizenship, justice, conservation, good sportsmanship, self-reliance, respect, and responsibility - is a vital part of Dalton's commitment to developing students of strong character. The fulfillment of learning to give of oneself begins in kindergarten and continues throughout all three divisions as students participate in community service and outreach projects which are integrated into the curriculum. Age-appropriate activities, reading materials, class trips, and guest speakers on varied topics of service and civil responsibility inform and enrich each child's education at Dalton.

While Dalton's founder, Helen Parkhurst, formulated her educational philosophy predicated on the individual child, she believed that the school would be an organic whole, a community whose members would be interdependent. The school, in Parkhurst’s view, would provide students with an experience of genuine community, not as an end in and of itself, but as preparation for full participation in the democratic community beyond its doors. The Dalton Plan - and especially House - provides a uniquely supportive foundation upon which to build strong community values.

The meaning of community has grown and developed since the days of Helen Parkhurst. Today, Dalton understands community to be characterized by diversity - a diversity of thought, race, religion, geography, income, sexual identity, and background that enriches the education of all our students and prepares them for the world beyond the school's doors. In addition to affirming the values of diversity and empathy in appreciation of the differences and commonalities among people, the Dalton community is committed to: